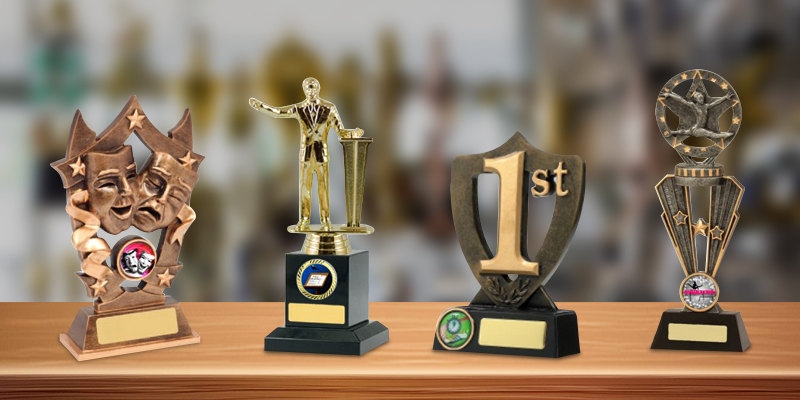 Congratulations to your team for a great season! You've worked hard together and now it's time to recognize the achievements of each player. These awards are a great way to acknowledge each member's contribution to the team, whether that be on offense or defense. Here are some ideas:

Congratulations to your team for a great season! You've worked hard together and now it's time to recognize the achievements of each player. These awards are a great way to acknowledge each member's contribution to the team, whether that be on offense or defense. Here are some ideas:

There are many traits that make a great teammate. One of the most important is supporting and encouraging each other, whether on or off the field. Teammates should also be willing to help each other when they need it, even if that means offering advice or giving a pep talk. It's also important for teammates to be good sports; this means accepting defeat graciously and celebrating others' victories with them. Finally, it's important for players on a team to be good at their sport; this allows everyone on the team to improve together over time.

This is the award for the player who does everything well. Theyâ??re a team player, and they have great skills in both pitching and hitting. Theyâ??re also a good fielder, runner and are often recognized for their leadership qualities.

You can recognize the player who has improved their defensive skills by presenting them with a defensive award.

You might also consider recognizing the player who has used their defensive skills to help the team by presenting them with an award that demonstrates your appreciation for what they did.

Another option is to present this type of award to someone who made a significant contribution to the team's success, showing commitment in improving their defensive skills over time.

The best offensive player is the one who scores the most points, makes baskets and gets assists. They also get steals and rebounds too!

The Most Inspirational Player award goes to the person who best exemplifies the spirit of sportsmanship. This player is always positive, a good example to others and a leader on their team. They work hard to improve their skills, no matter how difficult it may be.

Comeback Player of the Year

A comeback player of the year is someone who comes back from injury or adversity, and has an outstanding season. You can use this award to recognize a player who had a big improvement in their game after not playing for a while, like when Derrick Rose missed two full seasons due to injuries, then returned to win the MVP award in 2011-12. Or you could give it to someone who recovered from an injury in which they were told they wouldn't play again at allâ??like Adrian Peterson returning from ACL surgery. The important thing is that your recipient was able to overcome whatever hurdle they faced and perform well on the field as a result.

To give this award out, write down "Comeback Player of the Year" on your sheet of paper with some space underneath where you'll write the winner's name (or just leave enough room for both). Then list candidate names next to each other with columns for why each one deserves the honorâ??you might have five candidates vying for this award if there are multiple people on your sports team who've had major comebacks!

Youâ??ve seen the awards and you know that they are great options for recognizing your team's hard work. However, if you do not have time or money to purchase these items, there are other ways to reward your players. You can create a certificate with a special message on it and give it to each member of the team as an award for their efforts throughout the season. Another option would be having everyone participate in some sort of fun activity together like going bowling or playing laser tag at an arcade where everyone gets prizes related to sports or physical fitness!